Miranda MacNaughton spent the summer working eight-hour days as a general laborer in Gallatin, Tennessee, wearing a long-sleeved shirt, jeans and a mask in the 90 degree weather to protect her skin from the debris that flew from the industrial glass crusher.

At $12 an hour, it paid better than the summer internships some other economics students were able to do.

“Sometimes it’s frustrating,” said MacNaughton, a junior majoring in economics and political science. “I just get disappointed sometimes with having to do that versus doing other things, like internships, and actually investing in my future.”

Raised by a single mother on a teacher’s salary, MacNaughton leans on scholarships and side jobs to pay for college. That’s why, after receiving the email last spring notifying her she’d received the Shebik Centennial Economics Scholarship, established by the Shebik family to provide need-based scholarships to students majoring in economics, she called her mom right away.

“I'm immensely grateful that someone would have the generosity to give someone they don't know a scholarship,” she said. “I just want to achieve as much as I can with what I have. I want to reach my full potential. I don't want to underperform.”

MacNaughton, who applied for every scholarship available in LAS, works relentlessly. Aside from six hours of sleep a night, two hours a day for meals and one hour to watch "Silicon Valley," she spends the rest of her time working, studying, and preparing for the LSAT.

The hard work is paying off: MacNaughton earned all A-pluses last semester and also serves as the professional outreach chair for the Economics Club. She moderated a question and answer session with alumnus Richard Clarida (BS, ’79, economics) who visited campus earlier this month after being confirmed as vice chairman of the Federal Reserve.

“She's had to work hard to get through school. The path wasn't paved in roses for her,” Marsha Hatchel, MacNaughton’s internship supervisor in the Department of Economics said. “I think that gives her more grit and tenacity than some students would have. It's made her a fighter for what she believes in. She shows a lot of promise for the future.”

With her mother’s diagnosis of breast cancer and parents' divorce, MacNaughton’s family life in high school was often turbulent. She would leave the house at 6:30 a.m. to catch the school bus at a grocery store, and then in the afternoon it would drop her off at a coffee shop where she’d wait until 6:30 p.m. for her mother to pick her up.

“I just felt really defeated at that point in time because I felt like I couldn't do it all at once,” she said.

After doing mock trial in high school, MacNaughton discovered law school might be a good fit for her.

She has traits that she feels will suit her well in a law career. When MacNaughton feels she hasn’t done as well as she could’ve, she meticulously analyzes each mistake so she can develop new habits and prevent it from happening again.On top of enjoying debating and reading, MacNaughton thinks her tendency to rationalize makes law school a natural fit for her.

At the moment, however, MacNaughton is focused on the three-hour LSAT prep sessions ahead of her and is keeping an open mind about the end destination of her career. MacNaughton is interested in pursuing corporate law.

MacNaughton said she loves the independence of being at U of I, where she can see her future more clearly than she did in Gallatin. For McNaughton, even small things, like being able to walk everywhere on campus make her feel free.

“I just love being able to make my own choices and knowing that I'm the one who’s making my future and not my financial situation.” 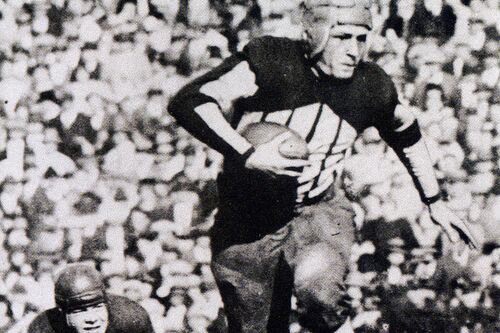 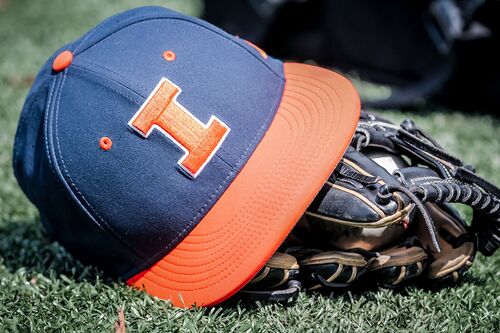 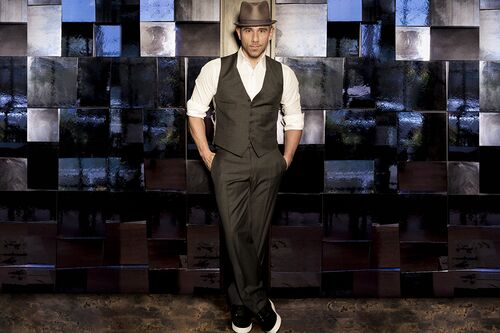