The images in the media have been strong and often disturbing in the wake of George Floyd’s death at the hands of Minneapolis police. We process them through our biases, both conscious and unconscious. That’s the domain of Travis Dixon, who studies media stereotypes and their impact as a professor of communication at the University of Illinois at Urbana-Champaign. He spoke with News Bureau social sciences editor Craig Chamberlain.

What comes to mind as you observe recent events?

These issues of police violence and brutality have been a perpetual problem in our society largely because people hold on to negative stereotypes of African Americans, many of which come through the media. Therefore, the public often thinks black people might be deserving of the treatment they receive from law enforcement, even if it is brutal.

What are the stereotypes that matter in this context?

Research has found that the media tend to portray African Americans as violent, felonious criminals. In addition, black families tend to be overrepresented as poor, unstable, and welfare-dependent. The media also exaggerates problems in the black community – such as fatherlessness. At the same time, it portrays police officers as brave, white, and likable.

Research has documented that the effects of exposure to these stereotypes is to assume that most criminal activity is committed by unredeemable black people. Meanwhile, officers are assumed to be white and well-liked. This sets up a dynamic where the wider society can easily become more accepting of police violence against black people.

How do those biases undermine trust in interactions with police?

Well, officers remain as susceptible as anyone else to bias based on cultural context, socialization, or upbringing. Media might be a source of vicarious information for both officers and citizens, which encourages negative intergroup dynamics and promotes stereotyping.

For example, traditional entertainment media consistently portrays officers as highly successful at clearing cases, yet as also hypermasculine and overly aggressive. Resulting biases can lead to over-policing and police brutality by influencing officer decision-making – for example, in overreacting to someone reaching for a wallet during a traffic stop, thinking it’s a gun.

In addition, racial bias may lead to over-policing of black drivers through more and lengthier stops, and more vehicle and passenger searches, compared with white drivers. These routine over-policing traffic stops, along with the more high-profile killings of African American civilians, destroys the trust between the African American community and the police. That’s why we see these massive protests.

Given these circumstances, what changes should police departments consider?

Police departments must recognize and alter their institutional cultures and incentives that can decrease trust in policing institutions. President Obama’s Police Task Force and the International Association of Chiefs of Police have laid out guidance on evidence-based reforms. In addition, departments and officers can also begin to heal the wounds of mistrust by focusing on the nature of the routine traffic stop.

Furthermore, officers need to work at breaking the cognitive associations between social groups and traits. For years, scholars have advised regular contact with multiple outgroup members – in noncompetitive, nonhierarchical settings. They have also encouraged the practice of mindfulness, which encourages moving judgments from a below-conscious to conscious level, greatly diminishing the influence of stereotypes. It is the process of making distinctions among and between outgroup members.

Finally, liability reform for police should also be advanced. This would involve putting officers personally on the hook for misconduct via their personal insurance, similar to doctors, rather than having municipalities and departments foot the bill for police brutality lawsuits.

Relatedly, officers fired for misconduct should be banned from holding a position in law enforcement at another department. It should also go without saying that officers who display explicit racial bias, racism or prejudice against any group should never serve as officers.

What’s a reasonable starting point for citizens seeking to improve the situation?

We have such a long way to go, but we should not despair and think that no progress has been made. Everyone needs to remember that these biases exist in all of us and that we must continuously work to limit their influence. This involves being as reflective as possible about our thoughts regarding outgroups, educating ourselves about their experiences and recognizing everyone’s humanity.

It is similar to regular hygiene such as bathing. Society, including the media, keeps teaching us to degrade one another through stereotypes – just like going outside and engaging in physical activity can make us dirty. We must continuously “bathe” ourselves in positive intergroup contact, diverse experiences, and mindfulness to make us cleaner.

Read article:
College of LAS names winners of its 2020 alumni awards
10 alumni will be honored in October
END_OF_DOCUMENT_TOKEN_TO_BE_REPLACED 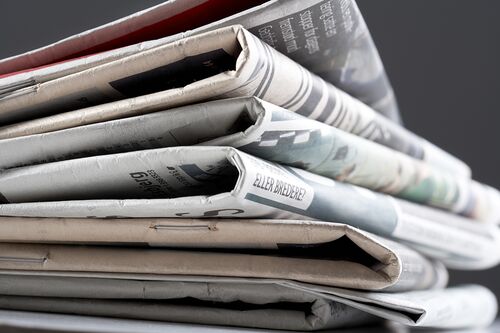 Read article:
Is there such a thing as balanced political news?
Media bias often lies in the eye of the beholder, researchers say
END_OF_DOCUMENT_TOKEN_TO_BE_REPLACED 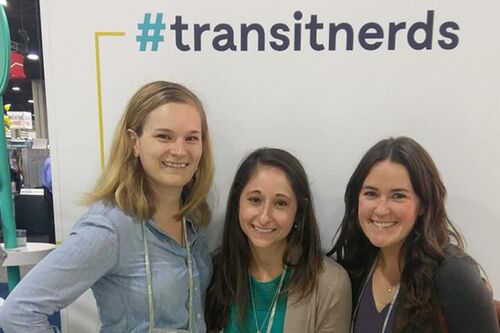