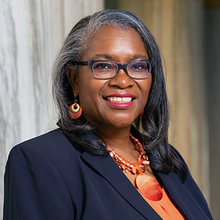 Assistant to the Dean 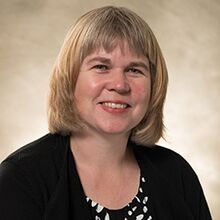 Angie Graham assists in the day-to-day operations of the college and guiding the implementation of policies and procedures. She also manages the office and provides oversight for civil service employment issues college-wide. She has served in various administrative roles at the University of Illinois for more than 18 years. Angie has a bachelor’s degree in agricultural communications, a master’s degree in journalism, and a doctoral degree in education organization and leadership. 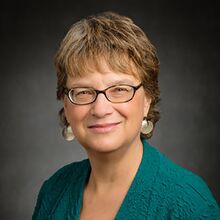 Wendy Heller is professor of psychology in the clinical/community division, former director of clinical training and head of the Department of Psychology, and a part-time Beckman Institute faculty member in the Cognitive Neuroscience Group. In 2014 she was appointed Provost Fellow with a special focus on campus diversity. She holds a bachelor’s degree in Spanish and psychology with honors from the University of Pennsylvania and a master’s degree and PhD in biopsychology from the University of Chicago. Her research investigates the neural mechanisms associated with emotion-cognition interactions and their implications for psychopathology. She is particularly interested in examining cognitive and emotional risk factors associated with the development or maintenance of anxiety and depression. Her work has been funded by the National Institute of Mental Health. 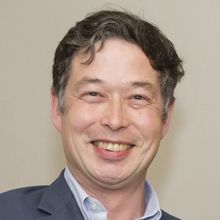 Matt Ando is a mathematician specializing in algebraic topology. His research involves interactions between algebraic topology, algebraic geometry, and mathematical physics. He joined the University of Illinois in 1999, and he was chair of the Department of Mathematics from 2011 to 2016. A devoted teacher, he received the LAS Dean's Award for Excellence in Undergraduate Teaching in 2007. 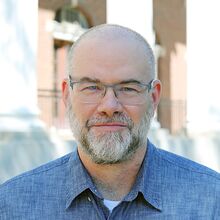 Curtis Perry is a professor of English, classics, and medieval studies. He previously served as an interim associate dean in LAS in 2013-14, and has also served as head of the Department of English and interim head of the Department of Classics. Perry, who holds a PhD from Harvard University, joined LAS as a professor of English in 2006. His research focuses on early modern English literature and culture, with an emphasis upon literature's participation in political debate. His most recent single-author book is “Shakespeare and Senecan Tragedy” (Cambridge University Press, 2020). 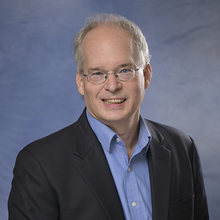 Stephen R. Downie is a plant molecular systematist and curator of the University of Illinois Vascular Plant Herbarium. His research specializes in the systematics and evolution of flowering plants, with emphasis on the Apiaceae (carrot family). He received his bachelor’s degree in specialized honors botany from the University of Guelph, Ontario, and his PhD in plant taxonomy from the University of Alberta. He joined the Department of Plant Biology in 1992 and was associate director of academic affairs in the School of Integrative Biology from 2017 to 2021. 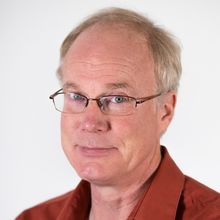 Randy McCarthy coordinates the college's centralized IT and online activities. He received his PhD in mathematics from Cornell University and joined the college in 1994. He has previously served as both the undergraduate and graduate director for the Department of Mathematics and is also the director for the department's self-supporting online program, NetMath. 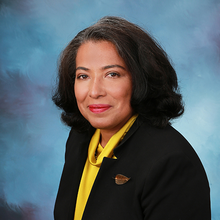 Isabel Molina-Guzmán works to ensure policies and practices across LAS enhance opportunities for excellence through achieving equal access, diversity, and inclusivity. She is a professor in Latina/Latino Studies, Media & Cinema Studies, and a faculty affiliate of Gender & Women's Studies and Latin American & Caribbean Studies. She graduated from the Annenberg School for Communication, University of Pennsylvania, where she earned a master of arts in communication in 1994 and a doctorate in 2000. She previously served as chair of the Department of Latina/Latino Studies and as associate dean of assessment and diversity, equity, and inclusion in the Graduate College. 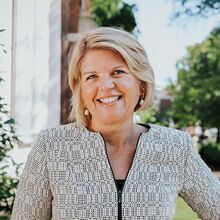 Deanna Wisthuff joined LAS in July 2022 after serving over two decades at Rush University Medical Center in Chicago where she led and supported trustee and principal giving, major giving, and corporate and foundation relations. During her time at Rush, she played an instrumental role in building the philanthropic case for the Rush BMO Institute for Health Equity and raising funds for its launch. She also led fundraising in the neurosciences—establishing endowed faculty positions, research funds, and a laboratory for the treatment of spinal cord injuries. Prior to joining Rush, she was a marketing manager for an institutional investment consulting firm. Deanna graduated from the College of Liberal Arts & Sciences at the University of Illinois Urbana-Champaign with a major in speech communication and a minor in English. 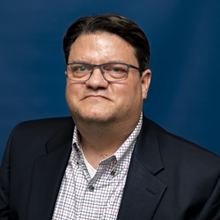 Mike Wellens joined the University of Illinois in 2008 as the business and marketing specialist in the Department of Urban and Regional Planning, where he was responsible for the budget, business services, human resources, facilities, and communication functions of the department. In 2012, he became the director of budget and resource planning for the College of Fine and Applied Arts (FAA). In this role he was responsible for the delivery of services, policy, and compliance for budget, business services, and human resources. Prior to coming to Illinois, Mike was in the graphic arts industry for 15 years. He graduated from the University of Maryland with a bachelor’s degree in economics.

Executive Director of Communications and Marketing 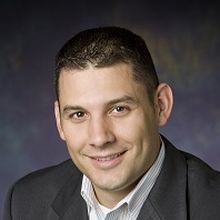 Brad Petersen oversees communications and marketing initiatives for the college. He earned a BA in English and MA in communication, both from Illinois. Petersen previously led communications for the Department of Electrical and Computer Engineering on campus. He joined the College of LAS in 2015.

Senior Director of Facilities and Planning 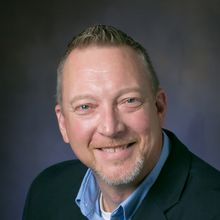 Derek Fultz oversees all facilities operations for the college, serving as a liaison with F&S, capital planning, space planning, and general oversight of safety. He earned a BA in biology from Blackburn College, which led to an early career in industrial laboratories and safety operations. He then served various roles in the Department of Chemistry prior to joining LAS in 2014. 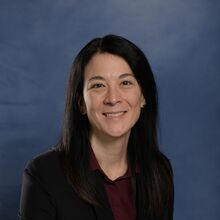