The Cline Center for Advanced Social Research and an interdisciplinary team of University of Illinois Urbana-Champaign experts have developed a statewide registry on the use of lethal force by police officers in Illinois to improve accountability and rebuild the public perception of law enforcement.

The Systematic Policing Oversight Through Lethal-Force Incident Tracking Environment project, called “SPOTLITE,” identified more than twice as many police-involved shooting incidents than previously reported by the Illinois State Police, for a total of 694 lethal force incidents involving 734 civilians from 2014-21. Nearly two-thirds of those incidents occurred in Cook County. SPOTLITE includes any incident when police use firearms – including those with nonfatal outcomes – as well as any other use of force that results in a death.

“More than a thousand Americans die in encounters with law enforcement every year,” said Scott Althaus, the director of the Cline Center and also the Merriam Professor of Political Science at Illinois. “Some studies have suggested that as many as twice that number have probably survived being shot by police, but in most areas of the country we don’t really know how many shooting incidents might have occurred that didn’t result in deaths.

“We don’t know whether or to what degree these incidents are distributed inequitably across racial groups. But with SPOTLITE, citizens of Illinois and eventually the entire country will – for the first time – have the authoritative data they need to hold their local law enforcement agencies accountable.”

SPOTLITE also provided an authoritative accounting of the racial and ethnic characteristics of Illinois civilians involved in those incidents. According to the database, of the 502 civilians involved in police uses of lethal force incidents from 2014-21 whose ascribed racial characteristics could be reliably identified by the SPOTLITE team, 61% were identified as Black, 21 percent as white, 17 percent as Hispanic or Latino, and 1 percent as Asian or Asian Pacific Islander.

The interactive database was unveiled during a symposium on the Call to Action to Address Racism & Social Injustice Research Program, a $2 million annual commitment by the University of Illinois Urbana-Champaign to prioritize research focused on systemic racial inequities.

The project stems from calls for police accountability and reform in the aftermath of fatal police shootings involving unarmed Black citizens.

“Communities throughout the U.S. have been calling for reforms to address racial inequities in police uses of force,” Althaus said. “But without high-quality data to authoritatively document lethal force incidents involving police, it’s been difficult to have a productive conversation about reform efforts.”

“Current national data-gathering efforts are insufficient and incomplete,” Singh said. “Federal efforts to close this information gap have so far failed to provide a comprehensive picture, with the FBI struggling to get even 60 percent of local and federal agencies to voluntarily disclose their incident numbers.”

Instead of relying on data supplied by law enforcement agencies themselves, the SPOTLITE database draws from news reports of police shooting incidents to provide initial details of what happened where, and to whom.

The initial rollout of the database features a dashboard with data from the state of Illinois, and then will expand in 2023 to cover the entire U.S., recording every use-of-force incident that results in a fatality as well as all nonfatal police shootings in every county since 2014.

“SPOTLITE will be the most comprehensive and authoritative registry of police uses of lethal force ever constructed,” Althaus said. “The dashboard will allow the public to interact with the data and see information on the incidents that have occurred in their communities. All SPOTLITE data are open to the public and can be downloaded for further analysis.”

In the state of Illinois, the researchers’ initial findings have already called into question the official numbers reported by Illinois State Police, “who are required by state law to publish aggregate data on police uses of lethal force in all Illinois jurisdictions,” Althaus said.

“The ISP reported 146 lethal force incidents by police statewide from 2017-20. By contrast, the SPOTLITE project has identified 318 incidents involving 345 civilians where an officer used lethal force during the same period, more than twice as many as the official count,” he said. “The numbers reported by ISP are clearly incomplete and do not represent the full extent of police lethal force events in the state.”

There are currently around 18,000 law enforcement jurisdictions in the U.S., which equates to “18,000 different approaches to policing tactics, training and policy being conducted independently from one another without the ability to assess which are succeeding at reducing unnecessary uses of lethal force, and which are doing poorly,” Althaus said.

“Our goal with SPOTLITE is to build a shared understanding of patterns in police uses of lethal force that will strengthen relationships between police and the communities they serve,” he said.

The SPOTLITE project was funded by the Chancellor’s Call to Action to Address Racism & Social Injustice Research Program as part of the Office of the Vice Chancellor for Diversity, Equity and Inclusion’s antiracism initiatives. Other support was provided by the Center for Social & Behavioral Science; Microsoft; the Nerad Student Research Fund; the David F. Linowes Fellows Fund; Paul O’Connor and Karin Dommermuth O’Connor; the David C. Colby Endowment Fund; and from private donors in support of the Cline Center’s mission. 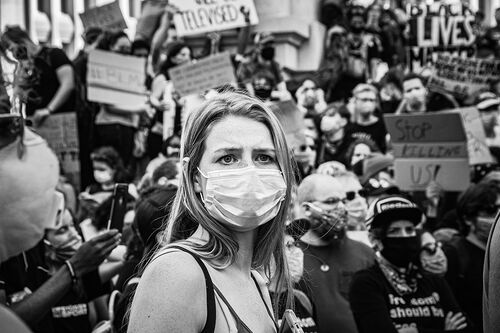 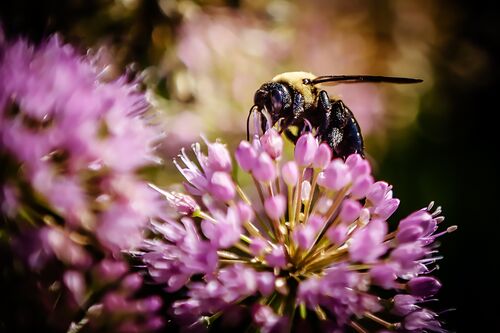