Baron Peters, professor of chemical and biomolecular engineering at the University of Illinois, arrived on campus in January 2019 with plans to organize a summer course on reaction rate theory and rare events.

He requested startup funds to support the course, and things worked out. This July, 40 doctoral students and seven professors from around the world will travel to the Indian Institute of Science in Bangalore, India, for a week-long course focused on “rare events.” The summer school has been organized by Peters and Sudeep Punnathanam, professor at the Indian Institute of Science.

Peters said some big challenges in these areas include understanding which rate expressions and computational methods are appropriate for which rate processes.  Rare events research brings many disparate rate processes together, like variations on one overarching theme.

However, he noted that formulation of broader rare events theories began only in the last 10 to 20 years. To make these developments more accessible, Peters wrote the first book on the subject, “Reaction Rate Theory and Rare Events,” published by Elsevier in 2017.

The summer school will run from July 7-13. Students will be housed on campus at the Indian Institute of Science in Bangalore. Each professor involved with the course is responsible for lecturing on one day throughout the week, as well as assigning homework assignments and creating hands-on exercises.

“The professors have all agreed to come and give a very pedagogical introduction to the area where they work,” Peters said. “It's supposed to be about teaching the students, not a forum for promoting their latest research.” Almost all the professors are bringing along graduate students who will serve as teaching assistants to help with their exercises.

Having attended meetings about rare events theory in the past, Peters already knew all the professors involved prior to recruiting them for the course.

“We have (professors) from South Africa, India, Iceland, and the United States,” Peters said. “The students are equally from all parts of the world as well. So, it's going to be fun.”

Peters and Punnathanam accepted 40 of 60 applicants to the summer school.

“We also wanted to ensure a cozy atmosphere where the students can interact with the professors, and that we have enough TA support to help everyone with hands-on exercises,” Peters said.

Punnathanam, the co-organizer, was a tremendous help in planning student accommodations and securing lecture halls for the course, Peters said.  Punnathanam will teach free energy calculations on the fourth day of the summer school.  Peters will give his lectures on the third day, when he will provide an overview of the theoretical framework.  Another professor from chemical and biomolecular engineering at Illinois, Blue Waters Assistant Professor Diwakar Shukla, will lecture on the second day about Markov state modeling.

Peters chose India for a couple of reasons. India is an emerging market in rare events research, he said, and many excellent groups are doing simulations there.  India has hosted a handful of rare events conferences over the past couple of years, and now several groups there are beginning to use rare events methods.

Hosting the students in Bangalore is relatively inexpensive—the total cost of running the course will be roughly $12,000 to $16,000.  Importantly, Peters hopes that the exposure will help to recruit top PhD students and post-doctoral researchers to Illinois.

“I also hope that students from around the world, India included, will come to see Illinois as a place with a really exceptional expertise in (rare events)," Peters said. 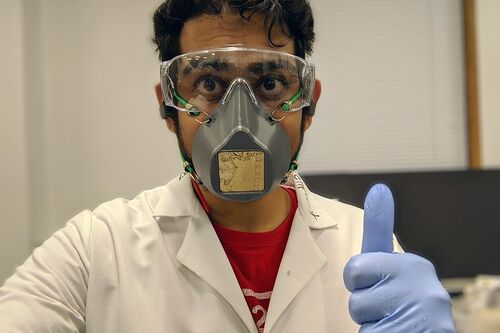 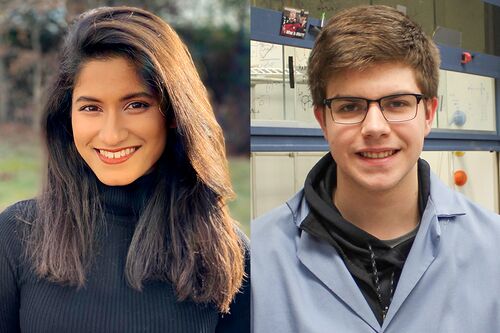