As a national correspondent for ESPN, Michele Steele is at home whether she is on the sidelines during a Monday night NFL game or behind the anchor desk on SportsCenter. Based in Chicago, the College of Liberal Arts & Sciences alumna has covered some of the biggest stories in sports.

Describe a typical workday at your current position.
I’ll describe to you my day today: I woke up around 6:30 a.m. I make coffee, listen to the news, sit down at my computer to see what the world is talking about. I saw a video of a veteran NFL center running into an empty Falcons stadium without any fans in the building, but pretending to see and react to the “crowds.” The thought of a man who – his entire life – has played in front of thousands, or at least hundreds of screaming fans and adjusting to this new normal struck me as an interesting, short story. I did some research and sent a pitch to the NFL editor at ESPN – now I’m waiting to hear back. I pitched it as a piece that could run on the next Falcons home game, which coincidentally, is against the Bears! Later today, I’ll jump on a couple of Zoom calls with Bears players to prep for next Sunday’s game. I’ll do some expenses later this afternoon, and have a meeting with other NFL reporters to share best practices from Week 1. That’s a day. It’s a little crazier if there’s a game.

How has COVID-19 affected your work?
I do many more phone interviews than I did before because locker rooms are closed. I also drive to assignments much more than I used to – I would, for instance, never drive to Kansas City. I’ve done it twice in the past month.

What was your first job out of college?
My first job out of college was thanks to a Francophone literature class I took for fun my senior year. When French professor Dr. Alain Fresco inquired what I would be doing after graduation, and I replied, “putting off a fabulous career,” he quite seriously said I should apply to be an English teacher in French schools. It’s a program that’s a little under the radar, but run by the State Department and the French government. I applied, was accepted, and spent two truly glorious years in the Loire Valley and then in Martinique. The French know how to live, and that experience shaped me for the rest of my life.

Describe your career path following college graduation.
When I returned from France, I moved back to Chicago and got a job as a producer for a business television show owned by WCIU. I accepted a six-week fellowship to work as a journalist in India during that time, and it gave me the bug to work as an on-air reporter. I wanted to enhance my resume to a national network, so I went to Columbia’s journalism school in New York to study and make contacts in the biggest media market in the country. A Columbia alum hired me at Forbes to anchor their streaming video network. From Forbes, I applied for a job as a reporter for the affiliates news service of Bloomberg Television (reporting from the NYSE for dozens of local stations). When the Tiger Woods scandal hit in 2009, they assigned me the story as a one-off. It turned into a veritable sports beat, at the same time that Bloomberg was launching a new sports vertical. I sent my tape to ESPN in 2011, and here I am.

How did your major prepare you for your career?
I LOVED being an economics major. Economics explains just about every headline you read – some sports included. 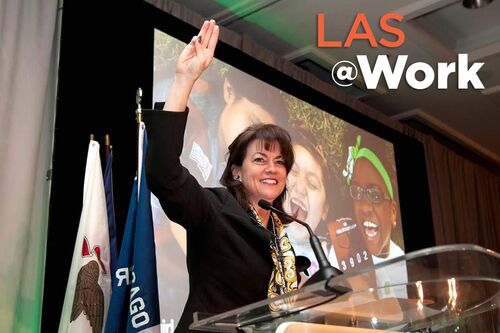 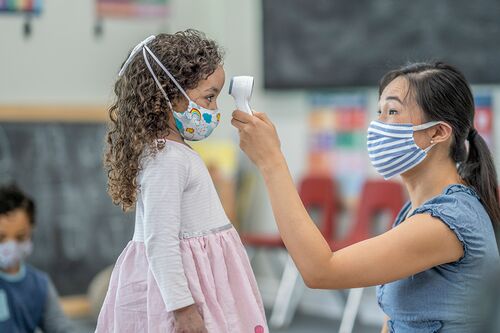 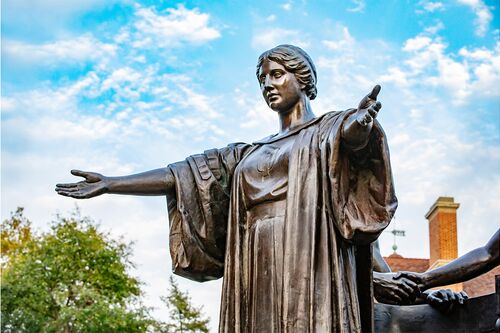