Several outstanding professors in the College of LAS have been selected by their peers to receive named professorial positions, which provide financial assistance to support their research and teaching duties.

The positions were created through gifts to the college. For example, Richard Romano (BS, ’54, chemical engineering) and his wife, Margaret, established the Richard and Margaret Romano Professorial Scholar program, which selected six new professors this fall.

“It is a joy for us to be able to support the work of scholars who have been chosen by their own colleagues as outstanding contributors,” Romano said.

“These named positions have been created by people who care deeply for the future of the liberal arts and sciences at Illinois, and the appointees are dedicated to their disciplines, the college and university, their colleagues, and their students,” said Hu. “We’re grateful for them and their good work.”

A full list of scholar appointments selected this fall and winter follows:

This story has been updated from its original version to reflect the addition of Carla Cáceres. 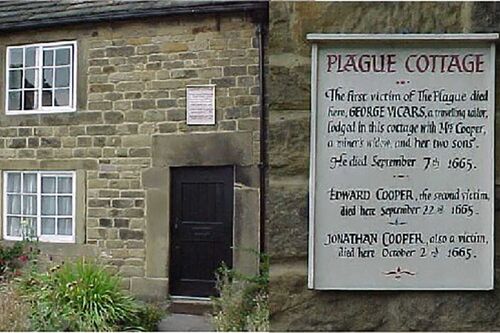 Read article:
Pandemics and fear: How history helps us understand COVID-19
Historians and anthropologists see parallels between past outbreaks and today's crisis
END_OF_DOCUMENT_TOKEN_TO_BE_REPLACED