Side effects are strange. In the computer world, they are known as an observable effect besides the returned value. In the world of medicine, they’re everything from life-threatening to hilarious (“David after Dentist” on YouTube has almost 140 million views). It turns out that they’re equally compelling and perplexing in terms of psychology theory.

Sean Laurent, however, a professor of psychology, believes this area of study is important, because side effects—and people’s reactions to side effects—reveal insight into people’s moral reasoning.

Earlier this year, he published, “Reconstructing the side-effect effect: A new way of understanding how moral considerations drive intentionality asymmetries” in the Journal of Experimental Psychology: General.

Laurent’s research, based on surveys of about 1,500 people, show that people’s answers about the intentionality of side effects may not mean what they appear, because people redefine questions about intentionality differently when an outcome is negative verses positive.

To help explain, he refers to the so-called side effect effect, a famous concept originally proposed in 2003 by Joshua Knobe, a philosopher and psychologist at Yale University, whose worked suggested that moral differences in outcomes guide people’s intuitions about intentionality.

Laurent agrees with this, to an extent.

“Knobe's early work on the side-effect effect simply stated that ‘people seem considerably more willing to say that a side-effect was brought about intentionally when they regard that side-effect as bad than when they regard it as good.’ I agree with this 100 percent,” he said. “However, later theorizing suggested something fundamental about the way that moral considerations affect how people answer questions about intentionality.”

“Side-effect cases are strange, because questions of intentionality focus on a not-directly-intended outcome of an action rather than the outcome the person is trying to achieve,” Laurent said. “Because of this, people focus on the elements of intentionality that seem most relevant—whether the person is trying to bring about the side effect in helpful cases, and whether, in harmful cases, the person knows the side effect will happen.” 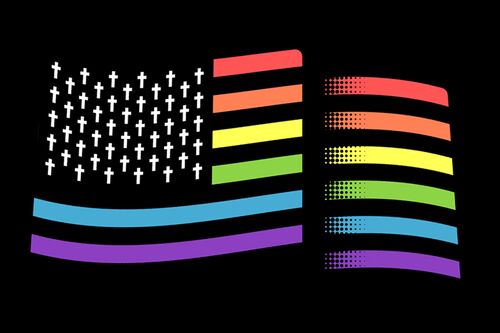 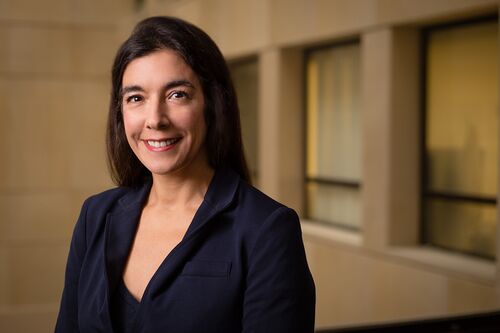