If you’ve come here for analysis on upcoming elections or the prospects for your favorite political party, you’ve come to the wrong place. Samantha Frost is not that kind of political scientist. Her insight into politics began with the texts of 17th century English political philosopher Thomas Hobbes and has continued into the study of molecular and cellular biology. Today, Frost, professor of political science and gender and women’s studies and author of “Biocultural Creatures: Towards a New Theory of the Human,”  reconceptualizes politics and human identity itself.

How do you describe what you study?

I was trained in the fields of political theory and feminist theory, which are subfields of the discipline of political science. My particular area of expertise concerns the ways that our understandings of embodiment shape and are shaped by our understanding of what it is to be a person or a political actor. Throughout the history of Western thought, questions about who can be considered a political actor or citizen and what citizenship entails have shifted in concordance with ideas about how our bodies work and the moral and political values attributed to different facets of our bodies.

Early in my career, I worked with the texts of 17th century political philosopher Thomas Hobbes, exploring the conceptual and political ramifications of his refusal of a distinction between mind and body—he proposed a “materialist” account of the self according to which every person is wholly material, wholly body. Many ideas we have inherited about what it is to be a person rest on the presumption that the mind is something ethereal or immaterial, so Hobbes’s materialist account of the self requires radical rethinking of many concepts and logics.

After working on Hobbes, I continued to explore how to think about the materiality of the self. Some of this research lead me to work with other scholars to articulate a framework for posing research questions that foreground the materiality of the body and the world—rather than having that materiality recede into the background as a static given. This approach is called “the new materialisms” and has rapidly reshaped scholarship across the humanities, social sciences, and fine and applied arts.

I also secured a New Directions Fellowship funded by the Andrew W. Mellon Foundation which provided me with the opportunity to study molecular and cellular biology full-time for 18 months. This second discipline training was an amazing experience because it gave me knowledge about the patterned logics of biological processes that enabled me to begin formulating the arguments for my book “Biocultural Creatures: Towards a New Theory of the Human.”  The problem engaged by this book was the following: if our bodies are constantly transforming—all the way down to the molecular level—as we engage the world and each other, how should we retool the concepts we use to think about human being and how might we reconceptualize what counts as politics?

After I finished that book, I was the director of the IPRH-Mellon Biohumanities Research Initiative, a 2 year interdisciplinary research program funded by the Andrew W. Mellon Foundation and hosted by the Illinois Program for Research in the Humanities  (now the Humanities Research Institute). The purpose of the initiative was to explore the contours, questions, and methods that animate the emerging field of biohumanities.

To my mind, the work of the biohumanities is to develop accounts of human being that can both accommodate the wealth of contemporary scientific research and provide conceptually rich accounts of humans, their behaviors, and their cultures. The initiative hosted a number of fellows, had a superb speaker series, and held a number of provocative conferences, all of which were aimed, basically, at figuring out how to talk about the biohumanities and how to do it.

I am working on a project called “The attentive body” in which I blend philosophical and biological research to argue that the biological processes through which bodies transform themselves as they engage the world are not just mechanistic responses but instead are interpretive or meaningful. We tend to think about the neurological system as the primary means by which bodies perceive and make meaning of the world. But in my research, I focus on epigenetic processes, which are molecular scale processes that regulate how genes are used to make and remake our bodies daily and over time. To think about such molecular processes as forms of meaning-making—forms of attention—requires that we rethink where perception takes place, what a self is, and where a self is located in the body. It also requires that we reformulate the concepts we use to talk about the environments that living creatures live in.

I just received a collaborative fellowship with two Chicago area artists, Sara Black (School at the Art Institute of Chicago) and Amber Ginsburg (University of Chicago). The fellowship is funded by the Andrew W. Mellon Foundation and hosted by the University of Chicago’s Gray Center for Arts and Inquiry. In our collaboration, we are rethinking the relationship between living beings and environments. Last spring, we began our project in earnest, exploring tree ecologies, food hedges, and environmental justice concerns while we site and plan a living sculpture. Working collaboratively like this is a new experience for me, and thinking and making stuff with artists is mind-blowing. The whole collaboration is really generative and fun.

What impact will your work have on your field and the community?

I find the work really exciting for two reasons. The first is that the ideas are really new and it is thrilling to figure out how to articulate them and fit them together into a coherent theory of the self. The second reason is that, even though the main thread of the work is quite abstract, in its more elaborated form it gives us insight into the ways that gender and racial discrimination, environmental racism, and workplace inequality, for instance, affect people’s physical and mental health as well as their capacities and dispositions to participate in community life and politics. It will also help us reformulate social and political questions concerning environmental degradation and climate change. Sometimes the work of profound political transformation requires a profound change in the way that we think.

The College of LAS 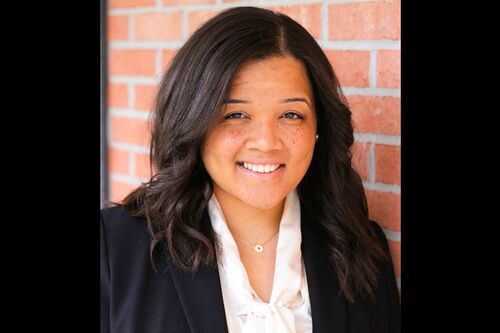 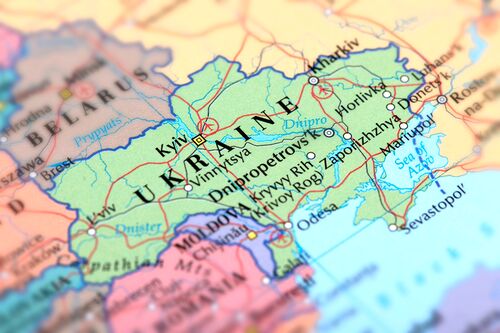 Read article:
A deeper look at the tragedy of Ukraine
Professors discuss issues arising from the war in Europe
END_OF_DOCUMENT_TOKEN_TO_BE_REPLACED 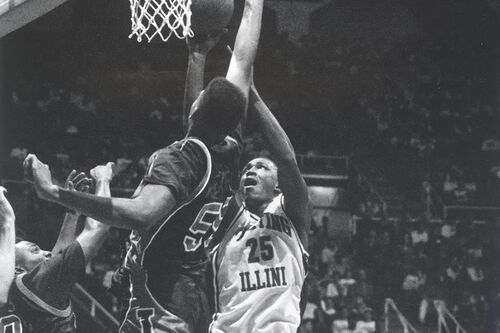 Read article:
Deon Thomas: My thirst to travel was more important than the NBA
The former Illini basketball star was drafted by the Dallas Mavericks in 1994, but he went his own way
END_OF_DOCUMENT_TOKEN_TO_BE_REPLACED