Skip to main content
Psychologist and labor expert: Seeking assistance to master a task is positively related to performance ratings

In the modern workplace, the mechanics of seeking help on the job aren’t clearly understood by managers or employees, especially regarding its interpersonal benefits and costs. A new paper co-written by a team of University of Illinois Urbana-Champaign experts who study occupational well-being says distinct types of help-seeking can be activated by different work demands and work-related characteristics, which can lead to varying consequences for help-seekers.

According to a paper co-written by Yihao Liu and Fan Xuan Chen, “autonomous help-seeking” – when an employee solicits help with the aim of ultimately achieving independent mastery of a task – is positively related to self-perceived competence and supervisor performance ratings. But “dependent help-seeking” – that is, asking a colleague to swoop in and immediately solve a problem – is negatively related to how those help-seekers are perceived by colleagues and supervisors regarding their work competencies.

“Metaphorically, what distinguishes these two types of help-seeking is the difference between asking someone to teach you how to fish versus just asking them for fish,” said Liu, a professor of labor and employment relations and of psychology at Illinois.

“When you engage in autonomous help-seeking to solve a problem at work, it brings more potential benefits to you as a member of an organization, foremost of which is that you are likely to learn about the principles and ‘know-how’ of the problem,” said Chen, a doctoral student in psychology at Illinois. “Beyond the actual learning, autonomous help-seeking also signals to your co-workers about your independence and genuine interest in learning and developing long-term skills, all of which helps cultivate a more positive reputation and professional image among your co-workers.

“You’re asking so next time you can do it on your own, and that’s very powerful in the workplace.”

In the research, Liu and Chen studied two types of help-seeking behaviors as well as the context associated with them: challenge stressors and hindrance stressors.

“Challenge stressors are what individuals tend to perceive as opportunities for learning, growth, and accomplishment, whereas hindrance stressors usually manifest as impediments to one’s goals, such as role conflict and ambiguity, office politics, red tape, and bureaucracy,” Liu said. “The daily hassles of work.”

“Problematic work situations that encourage or enhance a motivation to learn push employees to seek more autonomous help,” Liu said. “Hindrance stressors, on the other hand, really demotivate employees from learning and developing long-term work skills and instead make them prioritize getting the task in front of them done and the problem quickly fixed, which likely serves to increase their dependent help-seeking.”

The research has wide-ranging implications for employees, managers and workplaces, the researchers said.

“One takeaway from the research is that sometimes it’s not completely intentional or even a rational choice as to which type of help an employee seeks,” Chen said. “A lot of times it’s driven by the situation they’re facing at work, such as the nature of work stressors they have to deal with.”

“Because of the clear links we observed between the different type of work stressors and different types of help-seeking, employees should be encouraged to identify workplace factors that may either constrain or foster the occurrence of autonomous or dependent help-seeking. That way, they can properly prepare when those factors arise,” Liu said. “For example, employees can rely on job-crafting techniques to create their preferred work conditions, such as strategically creating manageable time pressure and removing any hindrance factors such as work boundaries, as well as preemptively seeking clarifications on work task expectations.”

As for managers and organizations, the findings suggest the importance of creating an organizational culture that encourages “asking how to fish” instead of simply “asking for fish,” Liu said.

“Managers can communicate to employees about having a learning-oriented organizational culture and create incentives for them to engage in learning-oriented developmental activities,” he said. “They can also encourage their workers to designate some portion of their work week to learning from one another – even if this comes at the cost of slightly less productivity – as long as doing so won’t hurt the on-time delivery of their work outputs.”

Chen and Liu’s co-authors are Jack Ting-Ju Chiang, of Peking University; Zheng Wang, of Shandong University; and Haiyang Liu, of the London School of Economics.

The paper was published in the journal Personnel Psychology. 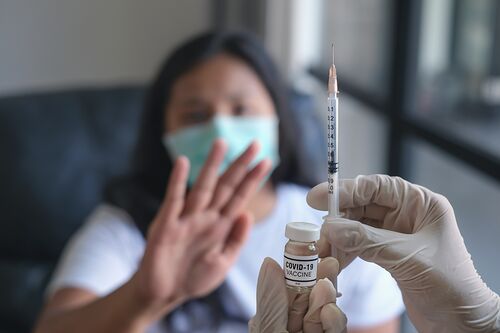 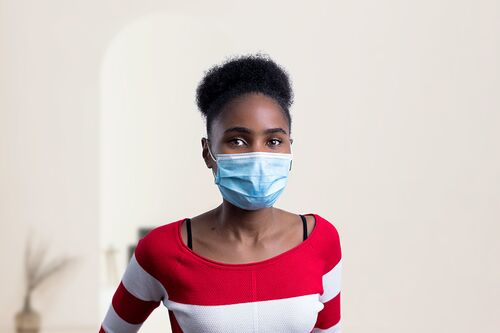 Read article:
When will teens recover from COVID-19?
Psychologists expect to be studying the impact of social isolation for years to come
END_OF_DOCUMENT_TOKEN_TO_BE_REPLACED