Nina Baym, an internationally recognized scholar of American literature and women’s writings, and a University of Illinois professor emerita of English, died June 15 at age 82.

Baym helped establish the field of study of American women writers with her 1978 book “Woman’s Fiction: A Guide to Novels by and about Women in America, 1820-1870.”

With the publication of that book, “Nina became at once a major force in American literary studies generally and the pioneer of a whole new gendered focus on literature that has developed into a powerful scholarly industry of its own,” wrote Richard Wheeler, a professor emeritus of English and of the Graduate College, in a nomination for a 2011 Mellon Foundation Emeriti Award, which Baym received. “Probably no one has contributed more to the expansion of the American literary canon than Nina.”

“They were novels that previous generations of critics, mostly male, did not really know how to interpret, so they dismissed them,” Hutner said. “She changed the way a generation of scholars of American literature came to understand 19th-century women’s writing.”

“She was a very pragmatic reader of texts and history,” Wheeler said, describing her books that followed “Woman’s Fiction” as “transformative.” They explored the entire fiction scene in antebellum America; the place of feminism in literary criticism; American women writers of history and historical novels; and the extraordinary means by which 19th-century women of science sought to establish a relationship to male-dominated scientific inquiry.

“I don’t think anyone realized how densely populated that was by women writers until Nina came along,” Wheeler said.

Her work was not solely focused on female writers, however. Baym began writing in the 1960s about major literary figures such as Henry David Thoreau, Robert Frost, Edgar Allan Poe, and Ralph Waldo Emerson. Her 1976 book “The Shape of Hawthorne’s Career,” studying Nathaniel Hawthorne’s work in the context of the literary movements of his day, holds a prominent place in American literary studies.

“She never lost her love of canonical literature,” Hutner said, adding that Baym understood and interpreted it through a feminist lens.

Baym also was the general editor of the “Norton Anthology of American Literature,” the most widely used college anthology in the field. She was responsible for broadening the scope of the anthology to include more women writers, said Martin Camargo, associate dean for humanities and interdisciplinary programs at the College of LAS and an English professor.

In 2000, Baym was awarded the Jay Hubbell Medal for Lifetime Achievement in Advancing American Literature Study. The awards committee wrote that “Professor Baym has introduced a generation of new readers to forgotten or neglected writers of the past while at the same time forcing us to see well-known writers and works from surprising perspectives.”

She was a Guggenheim Fellow in 1975 and a National Endowment for the Humanities Fellow in 1982, and she was elected to the American Antiquarian Society and the Massachusetts Historical Society.

Baym taught at the U of I from 1963 until her retirement in 2004. She was appointed a Jubilee Professor of Liberal Arts and Sciences in 1988, the first year of that program, and she was appointed to a Swanlund Endowed Chair in 1997. She also was a Center for Advanced Study Professor of English.

“Besides training a lot of graduate students and creating a couple of generations’ worth of important scholars, she was a fabulously well-regarded teacher of undergraduate students. Her reputation was as one of the best lecturers on campus,” Camargo said.

Former students and colleagues on Twitter called Baym a mentor who taught them lessons that shaped their careers and a scholar whose work is foundational to their teaching.

Hutner said Baym fought for recognition at a time when female graduate students and professors were not taken as seriously as men, and she, in turn, supported younger women in the profession.

“She took the role of mentor very seriously, not just to young female professors who came through this department, but nationally. She was very generous in that way,” he said.

Camargo called Baym a “force of nature” in the English department when he was a graduate student there in the 1970s.

“She was involved in everything and a very big presence. She was modeling gender equality just by the way she conducted herself. She commanded respect and attention, and she got things done,” he said.

Baym served as the director of the School of Humanities from 1976-87 and was named in the first class of Senior University Scholars in 1985. In 2013, Baym was named one of the most influential people in the history of the College of LAS. 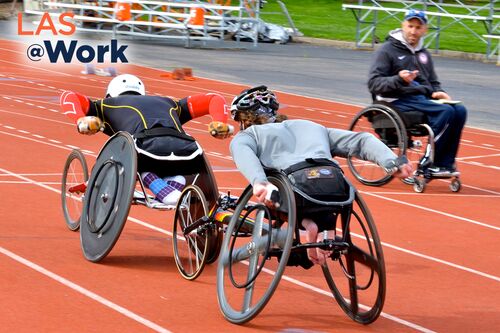 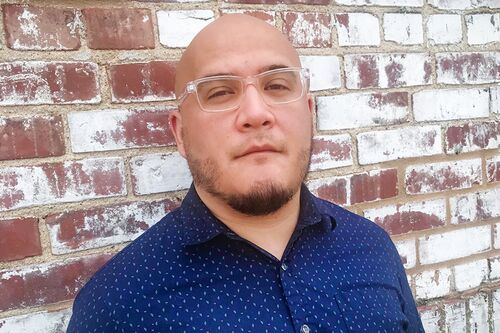 Read article:
What will the Super Bowl do for poetry?
Professor and poet reflects on the field's unprecedented moment
END_OF_DOCUMENT_TOKEN_TO_BE_REPLACED