Twelve faculty members have taken new leadership positions in departments and other academic units within the College of LAS.

Leadership changes within academic units are normal during the start of the new school year. The College of LAS has more than 600 faculty in almost 70 departments, programs, schools, centers, and other academic units.

“Our new executive officers in the College of LAS are tremendous teachers, researchers, and administrators,” said Gene Robinson, interim dean of the College of LAS and Swanlund Chair in Entomology. “We are facing a particularly challenging time at the University of Illinois, and I’m confident that they will help provide the leadership necessary to continue to fulfill our academic mission.”

“Our outgoing executive officers deserve much praise for their service,” Robinson added. “They’ve helped to make our academic units strong, and their guidance and wisdom during the onset of the pandemic was critically important.”

The new executive officers include:

Flavia Andrade, acting director, Women & Gender in Global Perspectives Program. Andrade arrived at Illinois in 2008, and her research focuses on how demographic, epidemiological and nutritional changes as well as social disparities influence the health, wellbeing, and the quality of life for Latinos in Latin America, the Caribbean, and the U.S.

Zsuzsanna Fagyal, head, Department of French & Italian. Fagyal arrived at Illinois in 1999, and her research focuses on applied linguistics, Mediterranean studies, and minority and migration studies.

John Karam, director, Lemann Center for Brazillian Studies. Karam joined the department in 2015, and his research focuses on area and ethnic studies and diaspora and transnational studies.

Andrew Leakey, head, Department of Plant Biology. Leakey arrived at the university in 2002, and he studies plant water use efficiency, photosynthesis, plant responses to global climate change, and adaptation of food and fuel crops to drought.

Gisela Sin, director, Center for Latin American & Caribbean Studies. Sin arrived at Illinois in 2007, and her research focuses on political institutions with an emphasis on the strategic elements of separation of powers. 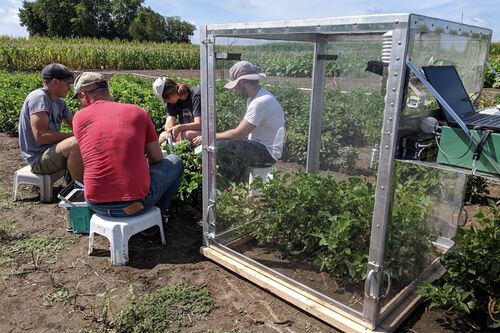 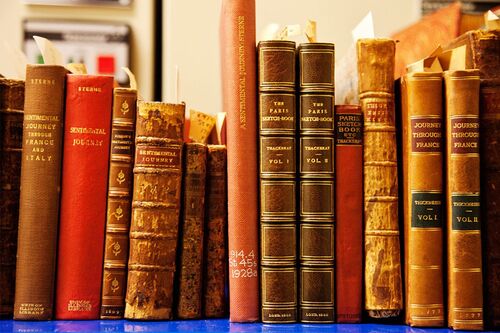 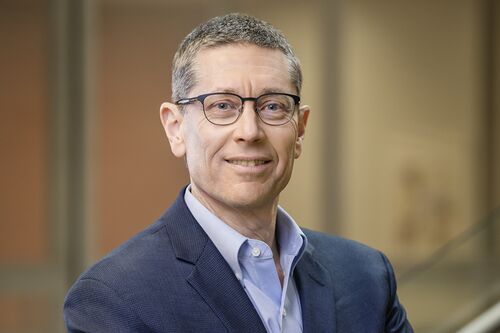