College of LAS students Evan Dray and Ariel Lerman were awarded Barry M. Goldwater scholarships for their potential to contribute to the advancement of research in the natural sciences, mathematics, or engineering.

They were joined by two other University of Illinois Urbana-Champaign students: Emmarie Alexander and Marta Cortinovis,

The Barry M. Goldwater Scholarship and Excellence in Education Program was established by Congress in 1986 to honor Goldwater, who served 30 years in the U.S. Senate. The program encourages the continued development of highly qualified scientists, mathematicians, and engineers by awarding scholarships to college sophomores and juniors from the U.S. who intend to pursue doctorates. The scholarship provides recipients $7,500 annually toward undergraduate tuition, fees, books, or room and board.

This year’s 410 scholars were selected from among the 1,256 mathematics, science, and engineering students nominated by colleges and universities nationwide.

“All four of our campus nominees were selected, which places the University of Illinois in a select group,” said David Schug, director of the National and International Scholarships Program at Illinois. “Less than 20 institutions in the country garnered such success among their endorsed candidates. Further, it’s telling that our diverse recipients hail from the colleges of Agricultural, Consumer and Environmental Sciences; Engineering; and Liberal Arts and Sciences.”

Dray, of East Peoria, Illinois, and a graduate of East Peoria Community High School, is pursuing majors in chemistry and molecular and cellular biology to support his career goals in oncology and pharmacology. Dray desires to teach and conduct translational research at a medical university designing novel immunotherapy drugs to fight cancer.

A junior, Dray is a member of both the college James Scholar Honors Program and the Molecular and Cellular Biology Honors Concentration. Dray’s research in the lab of Illinois neuroscience professor Daniel McKim has resulted in two publications, including a first-author publication in Molecular Immunology. Dray led a class of 25 freshmen as their semester instructor, tutors students in chemistry, and serves as a mentor to first- and second-year students in Molecular and Cellular Biology.

Lerman, a sophomore from Urbana, began taking upper-level mathematics courses and physics at the University of Illinois while in high school. He has since finished the undergraduate course requirements for mathematics majors, completed four graduate-level mathematics courses, and is currently enrolled in three additional graduate classes this semester. Simultaneously, Lerman has conducted research with Vadim Zharnitsky, a professor of mathematics, on the dynamics of billiards, and with Jorge Noronha, an associate professor of nuclear physics, on nonrelativistic fluid dynamics.

Lerman’s work has resulted in multiple presentations, including an upcoming presentation at the American Physical Society, as well as a submitted first-author publication to a national mathematics journal. At Illinois, Lerman earned the 2020 Elsie Thomas Fraser Award as the top freshman or sophomore in his department, and the 2021 Salma Wanna award for exceptional performance in mathematics. Lerman plans to conduct research in dynamical systems and partial differential equations, and their applications in physics. 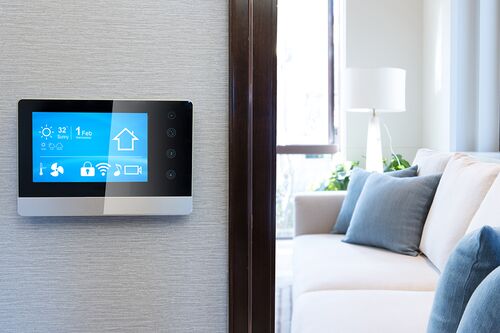 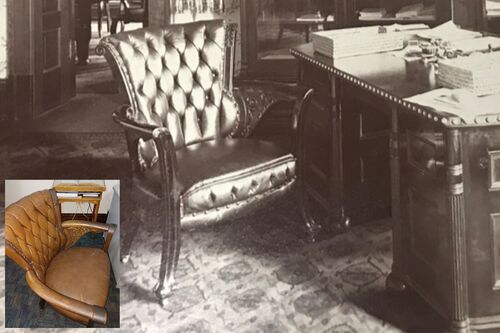 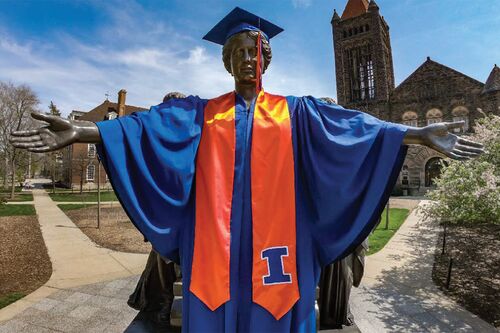