Balloon launches are typically the stuff of birthday parties and photo opps unless you’re an atmospheric scientist trying to gather storm data in tandem with NASA research planes navigating their way through giant blizzards. Then they require a bit of creativity and determination.

The PhD students were part of the NASA Investigation of Microphysics and Precipitation for Atlantic Coast Threatening Storms (IMPACTS) field campaign, a five-year comprehensive study of snowstorms in the Eastern and Midwestern U.S. They were working with Bob Rauber, professor of atmospheric sciences, director of School of Earth, Society & Environment, and one of the principal investigators and flight planners for IMPACTS. Rauber was hundreds of miles away at a control center at NASA’s Wallops Island (Virginia) Flight Facility, but Janiszeski and Zaremba were in the thick of the storm. Their efforts to launch weather balloons were the subject of a NASA blog post.

The students’ mission was no small one. They were part of the ground operations team collecting vertical thermodynamic profiles of the atmosphere, Zaremba told the College of LAS. The balloons provide real-time temperature, pressure, wind, and humidity data to mission scientists who were using the information to direct NASA research aircraft that were flying within the storm.

“This data will be used in future studies to assess the thermodynamic environment present while two NASA aircraft were flying above us,” Zaremba said. “The data we helped collect also could be assimilated into future modeling studies done by undergraduate and graduate students at the University of Illinois and elsewhere.”

The hard part? They had to place remote communication-equipped weather balloons up to an altitude of 60,000 feet. The balloons relay data which help direct a NASA ER-2 aircraft--similar to a military U-2—flying high above the clouds at 60,000 feet in stacked formation with a P-3 aircraft that was actually flying within the storm clouds.

Balloon launches during a storm are never easy, but on that day in late January Mother Nature was particularly surly. As recounted by NASA, Janiszeski and Zaremba filled the first balloon with gas, equipped it with a communications antenna and radiosonde—which measured data—and launched it into the howling winds. It “went fifteen feet up, caught a gust of wind, did a loop, dove down, almost hit a car, rag-dolled around a tree, went over a gas station, and popped,” Janiszeski told NASA. The same thing happened with a second balloon.

They waited until winds dropped to a mere 40 mph and tried again. Once again they outfitted the balloon with an antenna and radiosonde, added some extra duct tape and zip ties, and tried again. It whipped around just like the first two but then rose until it was gone from view. Soon it was providing data. The duo performed five successful balloon launches that day.

“It was a miracle,” Janiszeski told NASA. “I really thought we were going to get a whopping zero balloons up at the beginning of the day… This was, without the remotest doubt, the most severe conditions we’ve experienced during IMPACTS. I was getting a little pessimistic, but five radiosondes in a storm like that… We’ll take it as a win.”

The weather provided the students with another opportunity a few days later. In early February the graduate students were in Albany, New York, launching weather balloons in a massive storm system that moved into the Northeast from the west after dropping more than 10 inches of snow in a band from Illinois to New York. 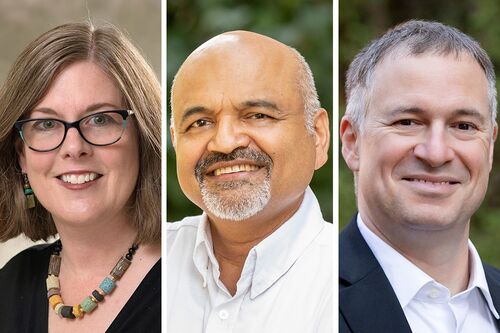 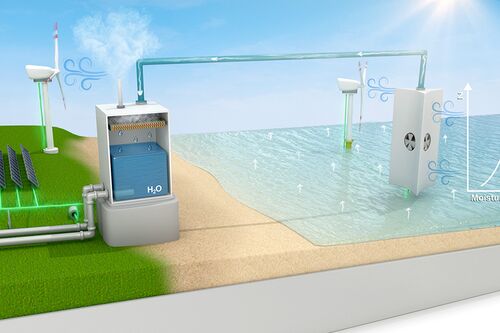 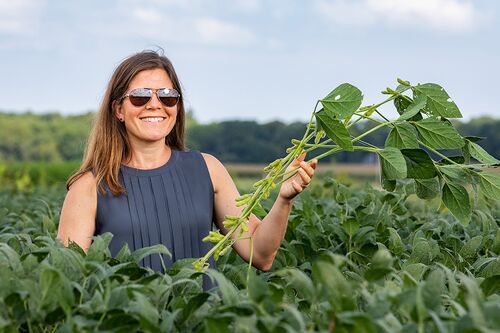 Read article:
Five LAS scientists rank among world's most influential
Professors are among 9 honored at the U of I
END_OF_DOCUMENT_TOKEN_TO_BE_REPLACED