What is justice? When is it achieved? And how is the study of philosophy affecting how we prepare for earthquakes? Meet Colleen Murphy, professor of philosophy, political science, and law, director of the Women and Gender in Global Perspectives Program, and an emerging thought leader in the fundamental questions underlying some of our most important issues.

What do you study?

My research focuses on how to deal ethically with disruptions to communities stemming from civil conflict, government repression, and/or natural hazards (e.g., hurricanes or earthquakes.) Disruptions profoundly affect the lives of individuals and communities, underscoring the importance of understanding how to mitigate and manage disruptions in a responsible and morally defensible manner.

I focus on transitional justice, which examines how to respond to human rights violations committed on a very large scale that occurred during periods of conflict and repression. Dozens of societies around the world have pursued some form of transitional justice, including South Africa following the end of apartheid, countries throughout Eastern Europe following the fall of communist regimes, countries in Central America such as El Salvador and Guatemala following civil wars, and Iraq following the fall of Saddam Hussein.

Why is this an important topic?

Responding to such wrongdoing is complex not only because of the scale (dealing in some cases with tens or hundreds of thousands of victims as well as perpetrators) and the fact that wrongdoing becomes normalized (a basic fact of life around which individuals must orient their conduct), but also because responses to wrongdoing take place during attempts to move from war to peace or from repression to more democratic forms of governance. In such contexts, prospects for peace and the ending of repression are impacted by how wrongdoing is or is not dealt with. Tools of transitional justice include criminal trials, amnesty (which removes criminal and/or civil liability for specified wrongs), truth commissions (official bodies established to investigate and document patterns of specific types of human rights abuses committed over a particular period of time), and reparations. However, there is significant disagreement over whether or not justice is achieved by these different ways of responding to wrongdoing. Some argue truth commissions are unjust because they fail to hold perpetrators of wrongdoing accountable, while others argue that knowing and officially acknowledging facts about atrocities achieves a kind of justice.

I focus on a fundamental question: What does justice require in contexts of transitions from conflict and repression? What are the standards that must be satisfied for a criminal trial or truth commission to count as a just response to wrongdoing during periods of transition?  I argue that there are distinctive standards of justice that are salient in transitional periods. Transitional justice requires that societal transformation be justly pursued.  I define transformation relationally, in terms of overhauling the terms defining interaction among citizens and between citizens and officials.  Processes must contribute to this transformation and do so respecting the moral claims of victims and moral demands on perpetrators. Thus, the measure of justice is not the measure of retribution (which is a version of an eye for an eye; perpetrators of wrongdoing must suffer proportional to the gravity of wrongdoing.)

How do natural hazards factor into your work?

I have collaborated for almost 15 years with a civil engineering professor, Paolo Gardoni, whose expertise is in risk and reliability analysis. We have focused on identifying the consequences of natural hazards that should be taken into account in risk and reliability analyses. We have developed a capability approach to risk analysis. Capabilities refer to the genuine opportunities open to individuals to do and become things of value, such as being mobile, being adequately nourished, and being employed. Capabilities are a function of two general factors: what an individual has (e.g., economic resources, physical and mental capacities, family support) and what an individual can do with what she has (e.g., given legal rules, the characteristics of the built infrastructure, gender norms, etc.)  After making the theoretical case for why capabilities are the best metric to use when predicting the consequences of natural hazards, we are now working on developing predictive models to assess how capabilities would be impacted given a particular hazardous scenario.

What impact does your work have on the community?

The literature in moral and political philosophy is dominated by the subject of justice. Philosophers discuss, for example, retributive justice, corrective justice (repairing wrongful losses suffered by an individual), and distributive justice (evaluating the distribution of resources like income within a community). My work adds a new subject for conversation, transitional justice. Transitional justice is not only of interest to scholars. Citizens care about justice. The question: “has justice been done?” is one that is of perennial interest not only to victims of wrongdoing, but also citizens and policy makers. There is profound disagreement about whether justice is achieved by alternative transitional justice processes such as truth commissions and reparations schemes. My work offers a framework for thinking through the questions of justice that these responses raise.

Especially in the context of climate change, which affects the frequency and severity of natural hazards, it is increasingly critical for engineers and policy makers to be able to understand and respond effectively to the challenges hazards pose. Our work changes how engineers and decision makers should think about the factors they need to take into account in their risk and reliability analyses. It also highlights for philosophers the value questions that very technical engineering work raise.

Transitional justice is a rapidly expanding multidisciplinary field of scholarship and of practice. It has gone from a peripheral to mainstream subject within a few decades. Similarly, the philosophy of risk is becoming increasingly prominent in the field of philosophy, as philosophy becomes more interdisciplinary and the subjects of inquiry in applied ethics expand.

My newest book, The Conceptual Foundations of Transitional Justice (Cambridge University Press, 2017). It took seven years to write and is the culmination of 20 years of thinking focused on how to deal justly with atrocities and the damage war and conflict leave in their wake. 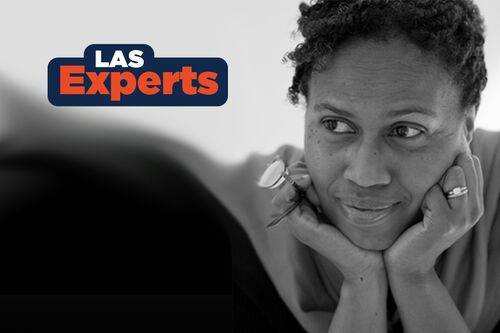 Read article:
The words that matter
From children's librarian to poet and professor, Janice Harrington teaches the power of language
END_OF_DOCUMENT_TOKEN_TO_BE_REPLACED 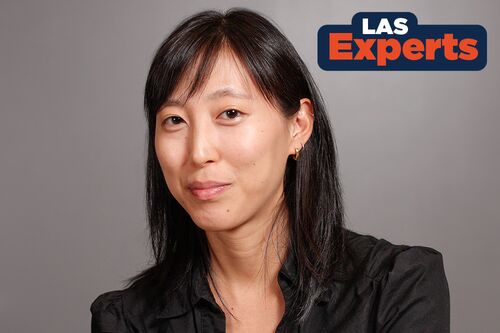 Read article:
A path forward through history
A. Naomi Paik examines immigration, imprisonment, and an opportunity to rethink our future
END_OF_DOCUMENT_TOKEN_TO_BE_REPLACED 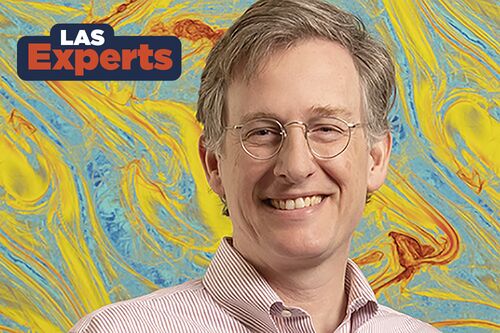