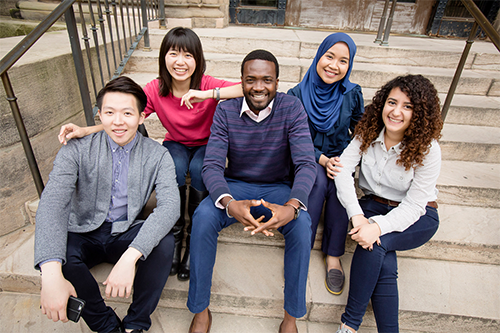 LAS 100: Success in LAS for International Students will help you succeed at Illinois. This course supports international students as they transition to a new culture and education system.

LAS 100 is designed for incoming international students and serves as a complement to LAS 101/102/122 (for all LAS incoming students). Therefore, students new (or relatively new) to the U.S. higher education system should enroll in both LAS 100 and LAS 101/102/122.

"Fresh from my eight weeks of LAS 100, I have arisen a slightly changed person—thankfully for the better—in my opinion. I have learned to be more inclusive of others’ opinions even if I don’t exactly agree with them because I have recognized that all of them have value."

"LAS 100 meant more than a class getting international students ready for the college life. I learned how to appreciate different cultures, to seek out the meaning of education, and to step out of my comfort zone. I sincerely appreciate the course director, instructors, facilitators, interns and my peers who made LAS 100 one of my favorite classes." 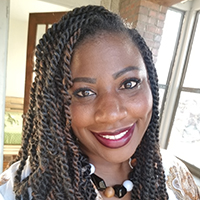 Nikia Brown is a Philadelphia native with an unyielding passion for people and places. Growing up in a Caribbean household, kindled within her a strong desire to build bridges between people of diverse cultures. After teaching English as a second language in South Korea, she obtained her first master’s degree in sociology at Sungkyunkwan University where she researched the identity negotiation of youth born to multicultural families. Upon her return to the States, she worked in youth development and civic engagement and completed a subsequent master’s degree in intercultural and international communication at The American University School of International Service in Washington, D.C. In Nikia's current role as the Associate Director for Intercultural and Global Learning – International Student Experience, she supports international students in their transition to UIUC and develops intercultural programs for domestic and international students. In addition to being a travel enthusiast, she is passionate about creating platforms that enable individuals to become agents of their own change 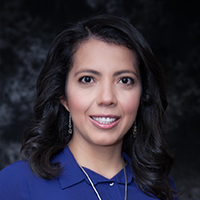 Diana E. Lesmes Palacios was born in Bogotá, Colombia. She graduated from the Universidad de los Andes, Bogotá, with a bachelor's and master's of science in industrial engineering in 2008. She taught "Probability and Statistics" and "Introduction to Industrial Engineering" for undergraduate students and "Decision Analysis" for graduate and MBA students. Now she is a PhD student enrolled in the counseling psychology program at UIUC. Her research interest is related to career counseling and vocational psychology. She has an investigative and social personality and enjoys engaging in research to help others. Her signature strengths are futuristic, developer, ideation, woo, and positivity. 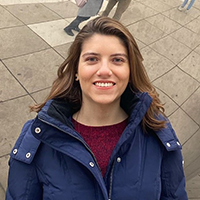 Larissa Migotto Brandolt is a graduate student at the University of Illinois Urbana-Champaign studying Latin American and Caribbean studies with a minor in global studies. Coming from a family that migrated to Brazil from Italy and Germany in the early 20th century, she is a product of international relations. Looking for a better life, her family settled in the southernmost state of Brazil, near the borders of Argentina and Uruguay. From typical drinks and food to traditional dancing and clothing, she was raised by the intersectionality of these diverse cultures, languages, and traditions. Passionate about these topics, she received her undergraduate degree in International Relations from the Universidade do Vale dos Sinos (Unisinos) in Brazil. Her main areas of study are in international relations, political science, and economic development. Since she was 14, Larissa has been a fellow of several educational programs within the U.S. Department of State, such as the Study of the U.S. Institutes for Student Leaders and the EducationUSA Opportunity Funds. In addition, she worked as a teaching assistant for the "Introduction to Latin American" course at UIUC and is always excited to talk about it over a maté or chimarrão—a typical South American native drink whose name changes depending on what side of a national border you are located. 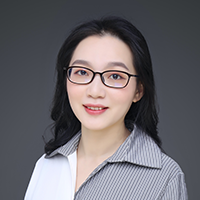 Wenqi Yang is a PhD candidate from the Department of East Asian Languages and Cultures at the University of Illinois Urbana-Champaign. Before coming to the U.S., she got a bachelor’s degree in philosophy from Tsinghua University, Beijing, China. In her college years, she was exposed to critical theories, applied ethics, and the stories of the victims of gender discrimination, which inspired her to study gender justice. She is working on an interdisciplinary dissertation project about the Chinese legal system’s transformative responses to domestic violence from the mid-18th century to the contemporary period. As a qualitative researcher, she loves interacting with people from different backgrounds. As a person, she enjoys cooking. She is good at cooking Chinese, Japanese, Korean, and Spanish food. 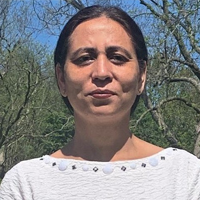 Rachita Rana was born and raised in India. She has been living in the U.S. for the past 10 years. She is motivated to work with international students and their families, helping them make a comfortable transition to American culture and life. She has taught ESL academic writing and oral communication courses. She also loves teaching English conversation classes. She is currently pursuing a PhD in education at the University of Illinois. She will be majoring in global studies, and her research interests revolve around women’s education and environmental sustainability in developing countries. She also works as an administrative community aide for Family and Graduate Housing. In her free time, she likes to cook, spend time with her two beautiful daughters, and watch Korean dramas.

Learn all about our student interns on the LAS 100 website. 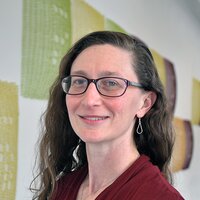 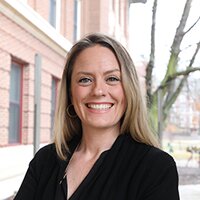 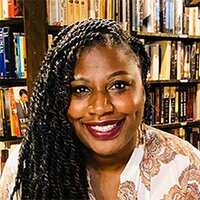 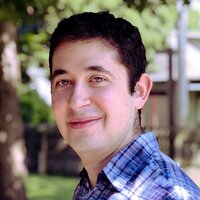 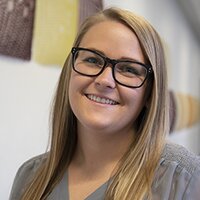 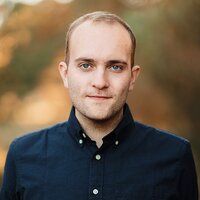 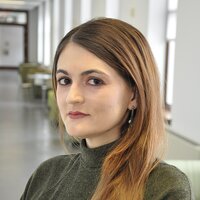