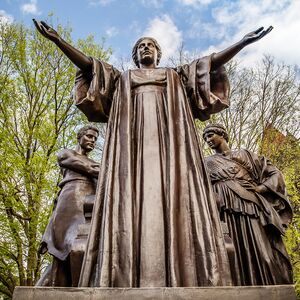 Part of a legacy: Finally enjoying the Illinois legacy

Deciding where to go to college is usually a difficult decision. Yes, on the surface, you’re just trying to figure out where to continue the next four years of your education, but it’s actually much more than that. 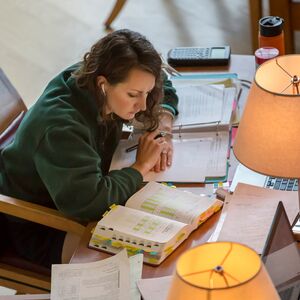 Geology rocks: How I chose my major

I entered the University of Illinois as an undeclared freshman. After years of trying to figure out what I wanted to major in, I finally chose geology. Out of many deciding factors, of which there were many, one of the things that influenced me the most was the fact that there was a required class in the curriculum, titled GEOL 417: “Geology Field Methods, Western U.S.” 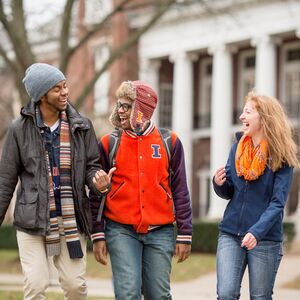 The power and flexibility of a liberal arts degree

Majoring in the liberal arts can be taxing—the eternal question I seem to face is: “You’re an English major? What do you want to do with that?” Students need to be employment-oriented in an increasingly competitive and exclusive job market. The idea of pursuing a passion or talent is met with skepticism and advice to “explore other options.” Sometimes it’s difficult to remain sure of the decision to pursue a BA in the humanities. 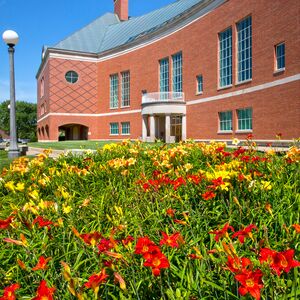 How to relax during spring break

The weeks leading up to spring break can be equal parts stress and anticipation, with midterm studying and swimsuit shopping, but it’s all worth it in the end on that Friday afternoon when you’re heading home. Although spring break can be a fun, wild time, it is also a chance to relax and do some “spring cleaning.” Take the time to indulge in all of these things that you can’t do because of class or other commitments. 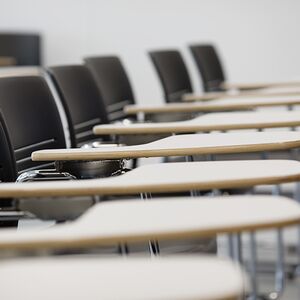 The power of gen eds

When the semester started, this was definitely not the class that I looked forward to attending. But throughout the semester I ended up loving that class more than any other. 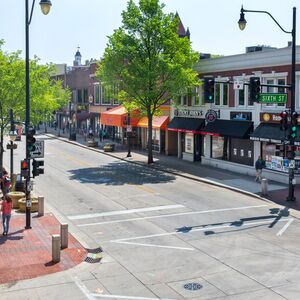 I’ve been to basketball games and football games. I’ve heard thousands of students from our school chanting the same cheers when a rival football team is ten yards from the end zone. There’s Quad Day, and rush week, and Engineering Open House. There are multitudes of opportunities here at the University of Illinois to get students involved and united. We are a community. And if there’s one thing that can unite us all, it’s food. 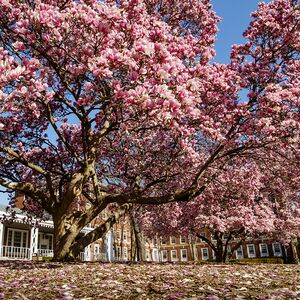 Getting into the swing of the spring semester

Returning to campus after winter break feels like you’ve taken a year or two off and forgotten everything about how to function at college. Bus schedules, class schedules, buying textbooks and notebooks and folders and facing overwhelming uncertainty from every corner. We all experience some level of confusion in the first week or so of a new semester. Luckily, while the spring semester is technically a new start, you’re not really stumbling around in the dark when it comes to daily routines. Here are a few tips I’ve tried to tell myself around the beginning of a new semester: 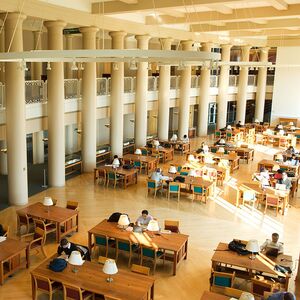 Tips for success during finals week

Happy Finals Week—may the odds be ever in your favor. It’s that time of the year again. It’s funny, it hasn’t gotten bitterly cold and the sun is still out and then finals week rolls around and it’s freezing and overcast. This is a very stressful time for most students on campus, but there can also be good times too; those late hours in the library where you and your friends end up laughing about any little thing. You don’t have class so you can use all the extra time to catch up on rest, relax, and study (then repeat). As this will by my fifth round with Finals Week I figured I’d reflect on my experience and what I have learned from my peers and share them! 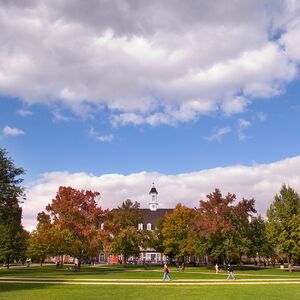 I can honestly say that being an LAS 101 intern has been one of the greatest experiences in my time at this university. 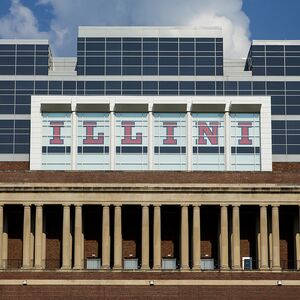 Saturday afternoons during the fall means one thing on this campus: football season! Nothing can compare to seeing all the Orange and Blue flood the streets of Champaign-Urbana as alumni, students, and fans alike come from all over the state to support the Illini. 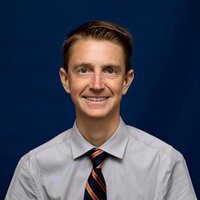 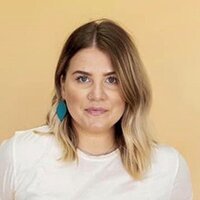 Ready to unleash the power of &? Apply today!